How It All Began

FPK Security & Investigations had its beginnings in 1992 when Mark David established Safety Investigative Services, Inc. The company grew and diversified, adding security services in 2004. In that same year, Mr. Robert Esquivel became a partner and the company changed its name and is now known as FPK Security, Inc. & Investigations. Under the current name, the company took a pivotal turn by broadening and diversifying its operations nationwide.

Mr. Mark David, CEO, MBA, began his career in law enforcement in 1981 and formed SIS in 1992. FPK Security & Investigations, formed in 2004, was a natural progression for the partners of SIS.

In 1996, Mr. Robert Esquivel, President, joined SIS and through the years has continually shown leadership in upholding the company’s philosophies and ethics. Mr. Esquivel brought 26 years of law enforcement background and is now the President of FPK Security & Investigations. 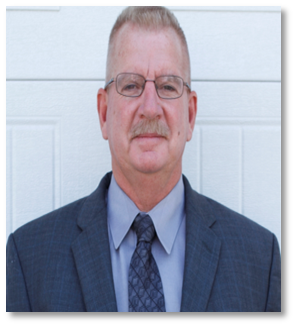 Roll over each market for services and state licensing numbers. 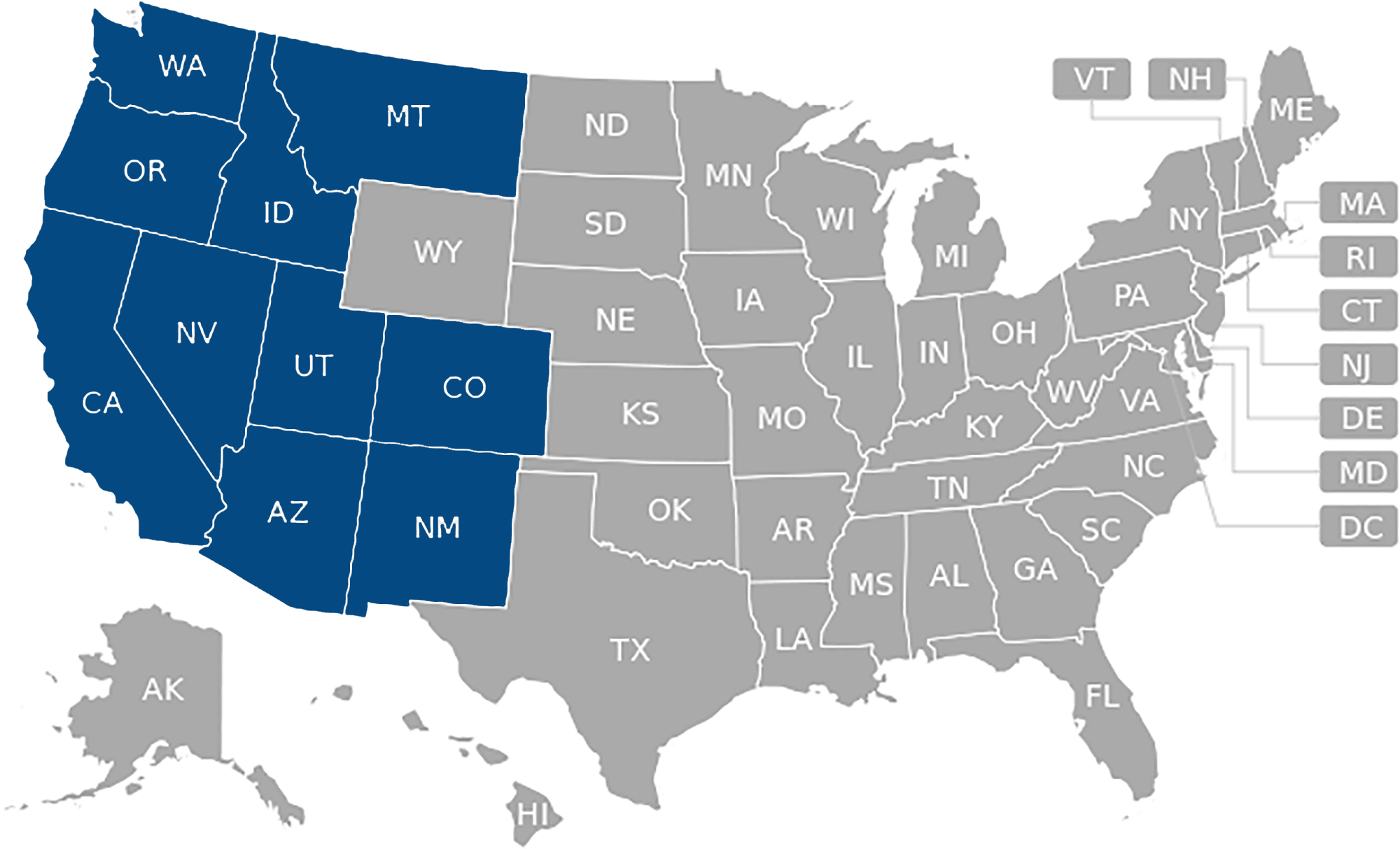 In order to provide and maintain an effective organization FPK Security & Investigations believes by properly educating and training our employees teams, our clients will receive the service and results they need. 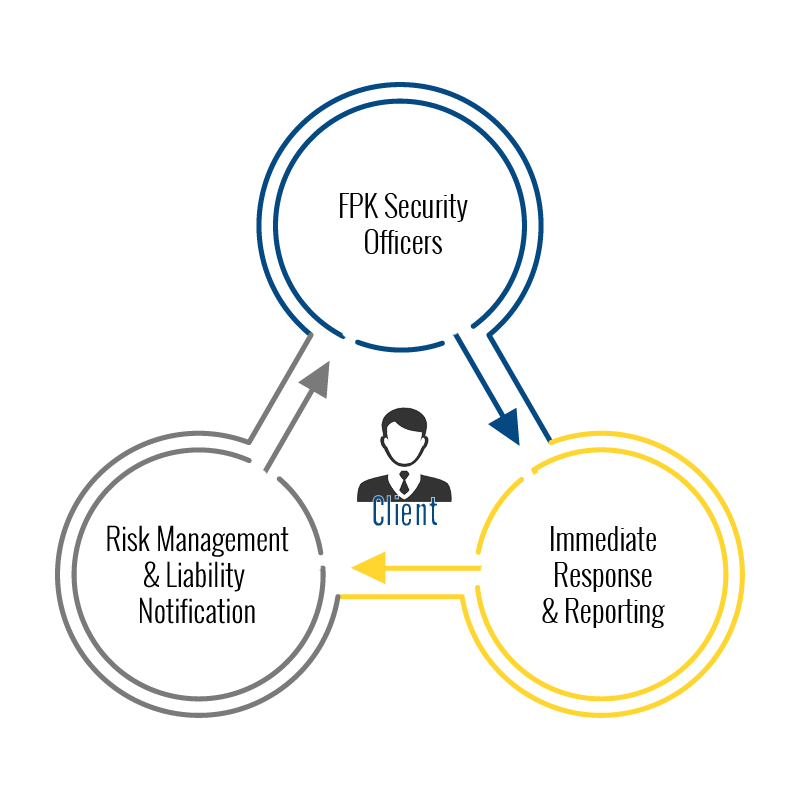 Why Are We so Successful?

We understand employee longevity is a key strategic issue and will strive to create a unique corporate culture where key employees and executives can prosper both personally and financially.

FPK Security views each project as a quality first program and aim to create a safe and productive environment for both the client and our employees. 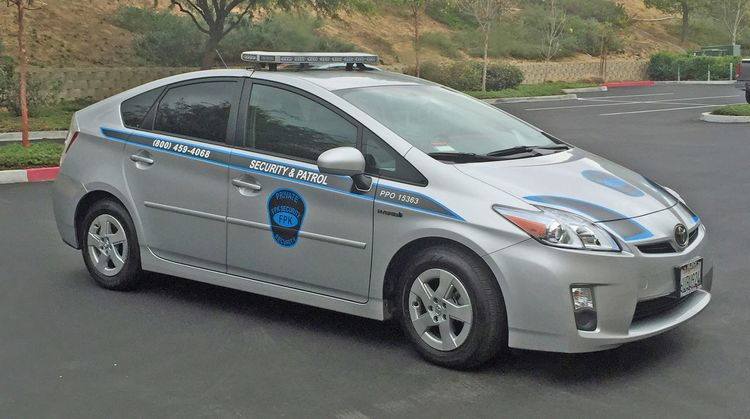 Get the Security You Need